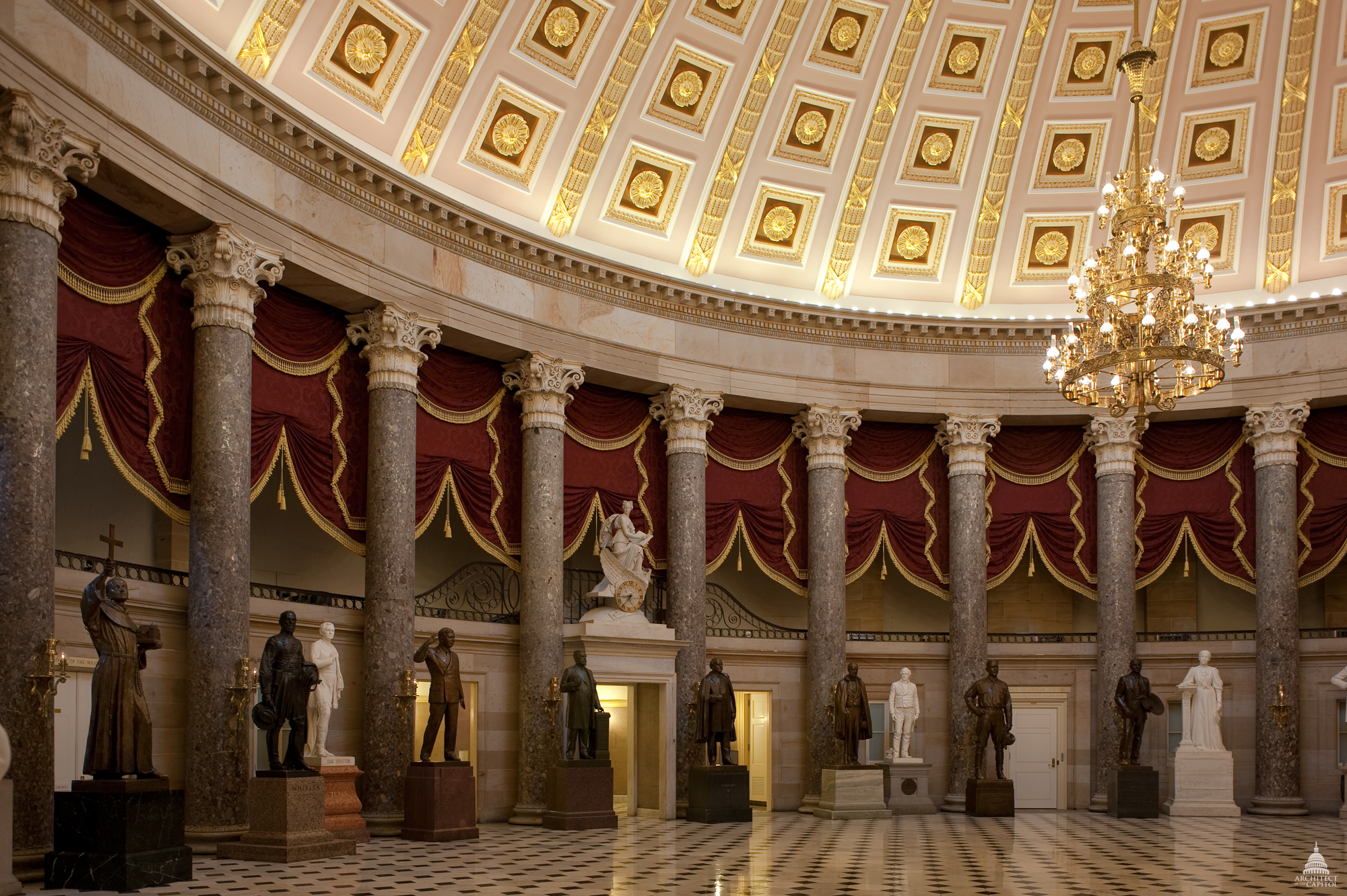 I’m thankful to the Peoria Project for hosting this discussion of The Bureaucrat Kings, and to David Tucker for his thoughtful critique.

Tucker claims that I depict the administrative state as “not of native American stock but a nasty immigrant… an illegal immigrant, so to speak, the administrative state should be deported.” The roots of modern Statism in nineteenth-century German historicism are just too apparent to dismiss by pointing to “homegrown” American versions. (I tried to explain why I do not think that Hamilton or the cherished Steamboat Inspection Service really amount to an equivalent.) The ideological and causative connections can be exaggerated, and thus I was at pains to say that I did not “endorse a Hegelian ‘germ theory’ or see ‘a German intellectual under every bed,’” quoting Allan Bloom.

But the point is not the national or geographical provenance of the ideas, but the ideas themselves. Tucker’s last sentence declares “It is not the administrative state or any other such supposed evil that poses the greatest threat to America, but the failure to honor the moral teaching of the Declaration.” But it is precisely the “moral teaching of the Declaration” that is rejected by modern Statism. As he notes, “the transition from seeing government as a rights-protector to seeing it as an entitlement-provider was a change in the American conception of justice. Why was that change wrong?” It was wrong because it repudiates the Declaration’s statements about human nature and the purpose of government.

Tucker claims that [John Marini and] I “assert that administration necessarily frustrates self-government. They should provide an argument to support this assertion.” I provided a plethora of examples of the administrative state in action, of the tremendous policy decisions that unaccountable bureaucrats (and their unelected judicial confederates) make with no popular consent—most recently in the TARP and Dodd-Frank Acts after the financial crisis and especially in the Affordable Care Act. (Tucker asks, “What else [than delegate lawmaking power to the “experts”] could Congress have done given the technical medical issues involved?” They could have left it alone.) It is fairly obvious that the entire goal of “enlightened administration” is to frustrate self-government. The founders of progressive liberalism were quite frank about this. As Herbert Croly put it in 1909, “The average American is morally and intellectually inadequate to a serious and consistent conception of his responsibilities as a democrat.” Felix Frankfurter in 1923 told those who would be unemployed by minimum-wage laws that they would have to “accept the status of a defective and be segregated for special treatment as dependents” of the state. A few years later Oliver Wendell Holmes, Jr., cleared the way for the compulsory sterilization of scores of thousands of putative defectives, which program inspired the National Socialists—eugenics was a kind of German-historicist re-export. More recently one of the architects of the Affordable Care Act admitted that “the stupidity of the American voter” compelled the bill’s drafter to conceal its real costs.

I also maintain that the administrative state frustrates self-government at a more fundamental level—not only our democratic-republican political self-government, but our individual, personal self-government. Recall Alexis de Tocqueville’s classic description of “administrative despotism” in Democracy in America, which, he says,“reduces each nation to being nothing more than a flock of timid and industrious animals, of which the government is the shepherd.” The goal of this “soft despotism” would be to “remove entirely from them the trouble to think and the difficulty of living,” in other words, to remove the need to govern ourselves.

I think we see this in contemporary American culture—an “entitlement mentality” that began in the New Deal in the economic realm (agricultural subsidies, compulsory collective bargaining, restriction of entry into trucking and other industries) and exploded into non-economic expectations in the cultural revolution of the 1960s. (I elaborate the point here: http://dailysignal.com/2017/01/03/the-administrative-state-has-changed-our-culture-trump-can-help-reverse-course/)

I think the answer is that the old order of economic liberty—what the founders called the “commercial republic”—was meant to inculcate and reinforce certain desirable cultural and moral traits, the “bourgeois virtues.” As Martin Diamond put it in his essay, “Ethics and Politics: The American Way,” the commercial republic calls forth diligence, venturesomeness, delayed gratification. Exchange encourages honesty, justice, and sociability. It inculcates decency if not nobility. I think that America today is very much in need of these bourgeois virtues. (Recently law professors Amy Wax and Larry Alexander stirred up quite a hornet’s nest by making this claim.) Tucker’s assertion that we are “freer now than we have ever been” in the non-economic realm requires us to ask what kind of “freedom” we now enjoy. Abortion-on-demand, outright infanticide, is one kind of freedom, one that most clearly repudiates the moral teaching of the Declaration of Independence. The non-economic freedom of the 60s had produced illegitimacy rates of over forty percent and a birthrate that is below replacement level. (A similar freedom to commit demographic suicide affects Europe and Japan.) The cultural freedom of obscenity and pornography is ever more pervasive. Where every government in America used to prohibit or severely limit gambling (Samuel Johnson’s “tax on stupidity”) our governments now encourage it. Without being overly nostalgic about it, the old regime had its good points.