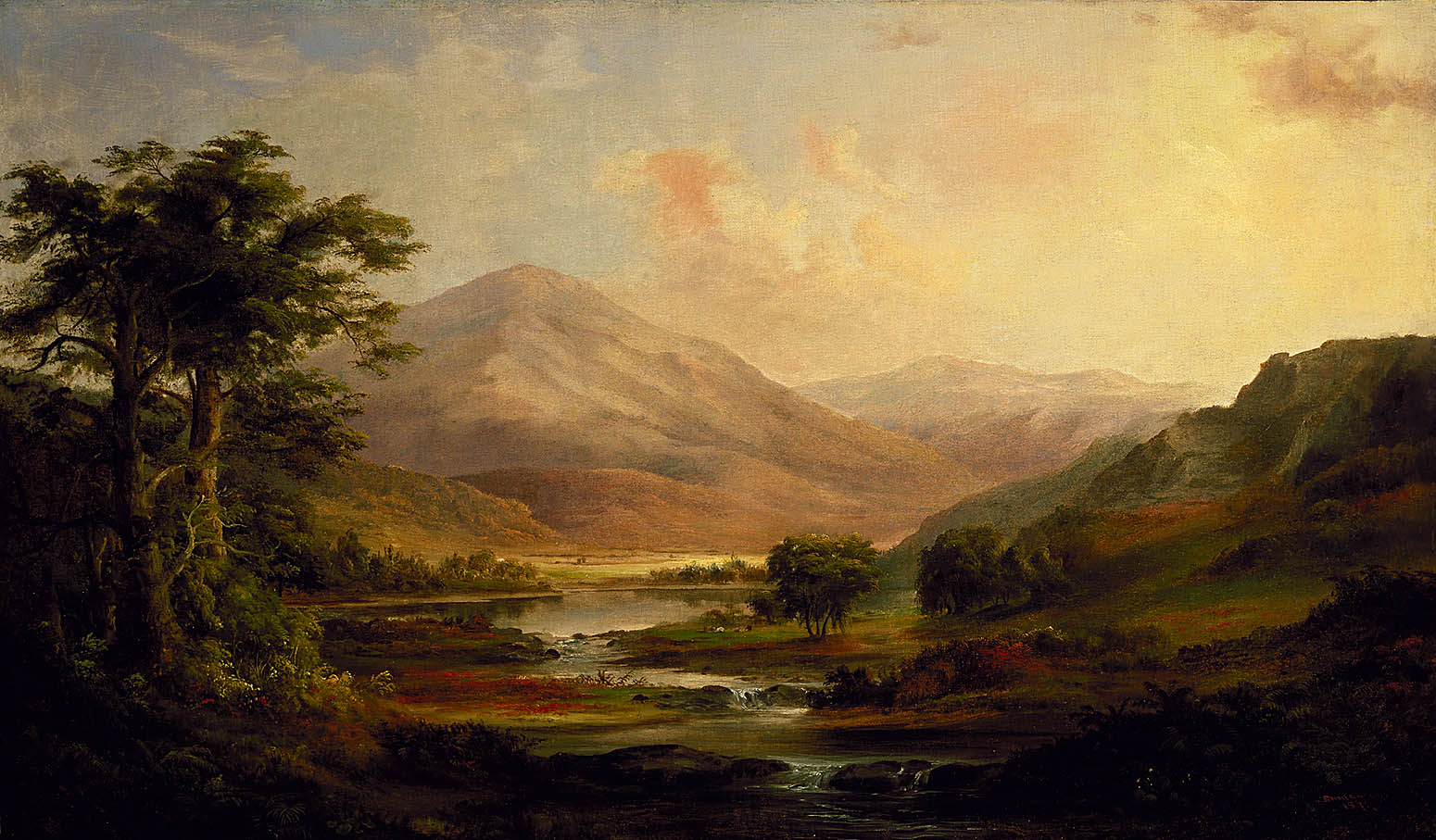 The Moral Argument Against the Administrative State by David Tucker

“What’s Wrong With Progressivism? What’s Wrong with the Claremont Criticism of Progressivism?”contends that the best argument against the administrative state is not the theoretical argument for the state of nature and natural rights, but the moral argument about the best way to live. Charles Murray’s article “The Europe Syndrome and the Challenge to American Exceptionalism” (2009) contains a short, powerful statement of that moral argument.

In brief, Murray argues that there is such a thing as a well-lived life and that it consists in doing something important, something that requires sacrifice and effort, and accepting the responsibility of that effort and for its consequences. Murray does not mean by “something important” a history shaping act. He means being a good parent, spouse, friend, or neighbor. He contends that these important activities take place through four institutions: family, community, vocation, and faith. “The stuff of life—the elemental events surrounding birth, death, raising children, fulfilling one’s personal potential, dealing with adversity, intimate relationships—coping with life as it exists around us in all its richness—occurs within those four institutions.” The goal of social policy should be to allow those institutions – and the lives lived through them – to be as robust and vital as possible.

The administrative state is bad not because its assumptions are contrary to the state of nature and natural rights, but because it diminishes human life. It makes a well-lived life less likely by decreasing the need for serious effort and responsibility. Theda Skocpol, a leading leftist academic, made this clear in Dissent in 2012. She chided her fellow leftists for their tepid support of Obama and their criticisms of the Affordable Care Act. They failed to see how important it was. “Affordable Care, on top of Social Security, Medicare,and Medicaid, could strengthen the bond between middle-class Americans and a national government that supports security for all” (Spring, p. 101). The point was to promote dependence on the government, rather than encourage a robust, vital life.

Although it would be foolish to press this point too much, one cannot help but hear in the arguments of those like Skocpol the faint echo of those who defended slavery by claiming that the slaves were better off under the protection of their owners than they would be if they had to cope with the stuff of life on their own.