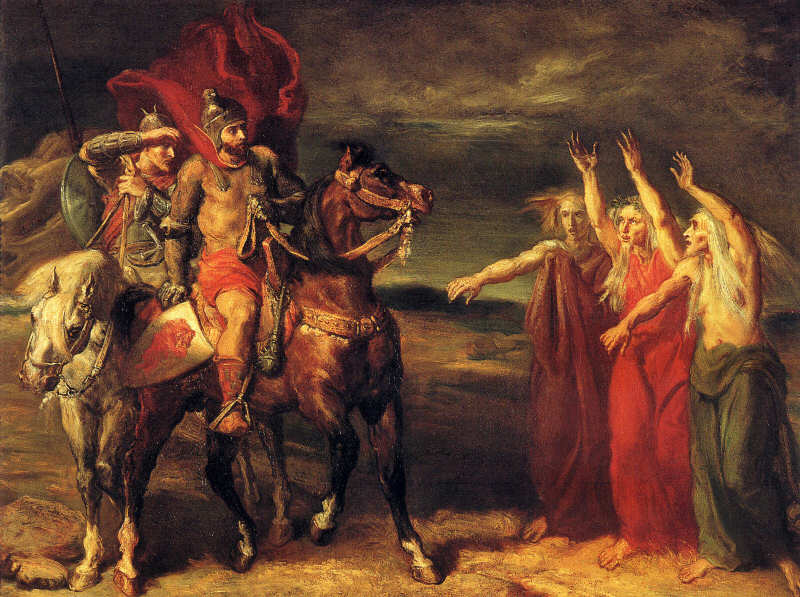 The Folger Shakespeare Library in Washington, D.C., is the finest Shakespeare collection in the world. Henry Folger established the library because he regarded Shakespeare as “one of the wells from which we Americans draw our national thought, our faith and our hope.”[1] Folger’s interest in Shakespeare was inspired by a short speech he read as a young man by Ralph Waldo Emerson. Emerson argued that Shakespeare was “the first poet of the world,” that he “fulfilled the famous prophecy of Socrates, that the poet most excellent in tragedy would be most excellent in comedy,” and that he is “the most robust and potent thinker that ever was.”[2] Such a judgment was common among educated, and even uneducated, Americans from the earliest days of American independence. Shakespeare became something like what James Fenimore Cooper called him, “the great author of America.”[3] In Walt Whitman’s “maturest judgment” Shakespeare’s English history plays are “in some respects greater than anything else in recorded literature.”[4] Whitman wondered whether Shakespeare did not put “on record the first full exposé—and by far the most vivid one, immeasurably ahead of doctrinaires and economists—of the political theory and results” of a feudal system “which America has come on earth to abnegate and replace.” He speculated that “a future age of criticism . . . may discover in the plays named the scientific (Baconian?) inauguration of modern Democracy.”

A Letter from Abraham Lincoln to James H. Hackett [1]

Months ago I should have acknowledged the receipt of your book, and accompanying kind note; and I now have to beg your pardon for not having done so.

For one of my age, I have seen very little of the drama. The first presentation of Falstaff I ever saw was yours here, last winter or spring. Perhaps the best compliment I can pay is to say, as I truly can, I am very anxious to see it again. Some of Shakspeare’s plays I have never read; while others I have gone over perhaps as frequently as any unprofessional reader. Among the latter are Lear, Richard Third, Henry Eighth, Hamlet, and especially Macbeth. I think nothing equals Macbeth. It is wonderful. Unlike you gentlemen of the profession, I think the soliloquy in Hamlet commencing “O, my offence is rank” surpasses that commencing “To be, or not to be.” But pardon this small attempt at criticism. I should like to hear you pronounce the opening speech of Richard the Third. Will you not soon visit Washington again? If you do, please call and let me make your personal acquaintance. Yours truly A. LINCOLN.

[1]  ALS, owned by Alfred W. Stern, Chicago, Illinois. On March 20, James H. Hackett sent Lincoln a copy of his recently published Notes and Comments upon Certain Plays and Actors of Shakespeare, with Criticisms and Correspondence (New York, 1863), accompanied by a letter reading in part as follows:

“Your Excellency favored me last Friday eveng. 13th inst. by a spontaneous visit to the Washington theatre to witness my personation of the Falstaff of King Henry IV, and I would respectfully ask your acceptance of a volume which I have recently published and the concluding portion of which refers particularly to the remarkable points of that renowned character . . . .”

Upon receiving Lincoln’s letter, Hackett issued a broadside printing entitled “A Letter from President Lincoln to Mr. Hackett,” which bore the notice “Printed not for publication but for private distribution only, and its convenient perusal by personal friends.” Seized upon by political enemies, the letter thus distributed was soon carried in the newspapers with sarcastic comments on the president’s lack of critical sense. For Hackett’s apology, see note to Lincoln’s letter of November 2, infra.